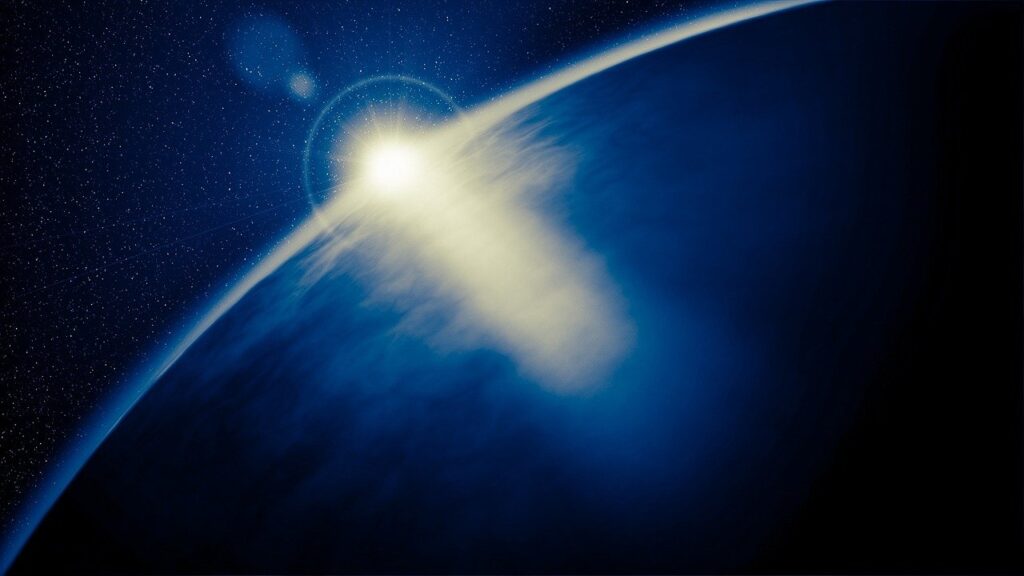 There are many reasons why a commercial organisation wants to get involved in academic research. First of all, it is fun and exciting! We get to be part of ground-breaking research, new ideas and new scientific experiments. But more importantly, we are passionate about space and we truly care about where the satellite industry is going and how quickly it grows. We want to help in any way we can. Student projects often operate on extremely tight budgets and a lot of precious time and effort is spent on securing mission funding.

To support future skill-building within the academic community, we developed Bright Start, an academic programme, specially designed to ease the burden of flight and ground software development for student projects. At the first glance, it may not seem sensible to use off-the-shelf software for student projects, but our platform is not a finished and ready-to-use solution, it is a component-based development environment, that can be used to create the unique software package for satellite mission. It helps students to fully cover their most relevant mission and learning objectives quicker and more efficiently within the limited timescales of the course project.

As part of our Bright Start programme, we offer to sponsor up to three of the most interesting and promising academic missions a year. The winners gain free access to our flight and ground software, no strings attached! Read on to find out more about one of our 2021 winners and their mission.

Our 2022/23 Sponsorship Applications are now open until 16th October 2022. Apply to be sponsored now!

SeaLion is 3U CubeSat, that is being designed and developed by a team of students and professors at Old Dominion University in Virginia. This smallsat is a collaboration between Old Dominion University, the United States Coast Guard Academy and the Air Force Institute of Technology. Like many other academic CubeSat spacecraft, it is a demonstration mission aiming to advance the technology readiness levels of its payloads, of which there are three: 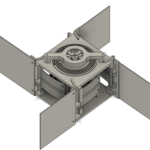 SeaLion is rather an unusual mission for Bright Ascension to be involved in. It will be launched into very low Earth orbit with non-rechargeable batteries as the only power source, which makes the expected mission life of the satellite around 10 days.

An additional challenge of the SeaLion mission is its timescale. The satellite is expected to be launched as a secondary payload onboard the NG 18/19 mission out of Wallops Island, VA in August 2022 on an Antares Rocket. With only a few months before the launch date, the pressure is mounting on rapid development and a no-risk/no-failure scenario.

Luckily, this is exactly what Bright Ascension’s software is all about. New technology demonstration missions need to be developed fast and made fail-proof to validate the payload quickly and at low cost. It is easier said than done, but we can help. Our Flight Software Development Kit allows developers to build their mission software package quickly, using our extensive library of pre-validated and configurable off-the-shelf components – no matter how unique or unusual the project can be.

It may be easy to build a CubeSat, but it is hard to ensure that nothing goes wrong with it in orbit. Our heavily tested, proven code is developed to strict coding standards for mission-critical software and our library comes with pre-validated components with extensive flight heritage to reduce the risk of failure.

We are no strangers to missions with tight timescales and only a few months scheduled for software development. Take a look at our case studies: Faraday Phoenix, Picasso and CASE. As part of the sponsorship package, Old Dominion University received full access to our Flight Software Development Kit and Mission Control Software, which will be key in ensuring that the satellite software package is fail-proof and developed on schedule, and in making yet another mission a success.

Jimesh Bhagatji, ODU PhD student in charge of the payload

Download the Bright Start brochure to find everything you need to know about our Academic Programme.

Training and Support: to make sure you have sufficient training and support to use our software, we provide access to member-exclusive support forum and organise shared training sessions

Get the latest news and updates straight to your inbox

Space Software Built Around Your Mission

Select the software product and complete the form.